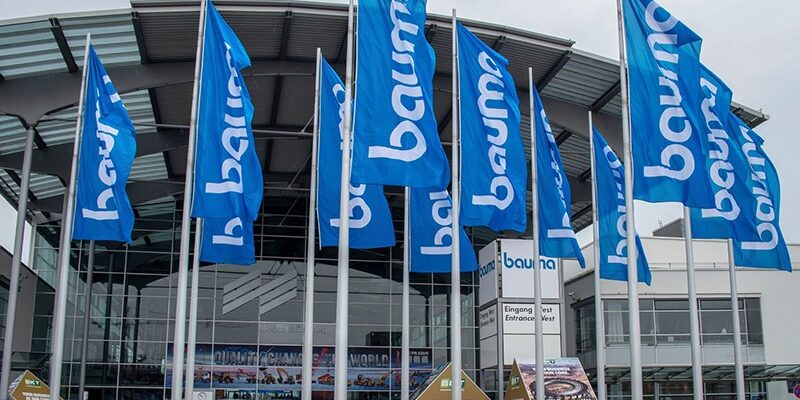 On October 30th, bauma 2022, the main annual event for the construction machinery industry, concluded. This year’s event attracted over 3,100 exhibitors and around 600,000 visitors from all over the world. Being the biggest highlight of the display, SANY’s excavator family includes 10 new models ─ three minis, three medium-sized excavators and two large models ─ all of which have met the CE and Euro 4 emissions standards. The SY19E, an electric excavator that can operate for 24 hours after just a one-hour charge, enjoyed the most attention on site.

Likewise, the SCE800TB-EV electric crawler crane made its debut. With its diesel engine replaced by a 282 kWh battery and a 206 kW electric motor, it outperforms Euro 5 same-tonnage diesel cranes as it’s quieter, cleaner and more durable. The amount of traffic at the SANY booth is an indicator of SANY’s accelerated internationalization. SANY’s first three quarters in 2022 saw an international sales revenue of USD 3.56 billion, a 43.7% year-on-year growth. Narrowed down to Europe in scale, the figure was USD 1.03 billion, 26.5% more than the same period of last year. The rapidly growing excavator sales, with a growth over 60%, is a great contributor to this momentum.